Take My Heart And Break It 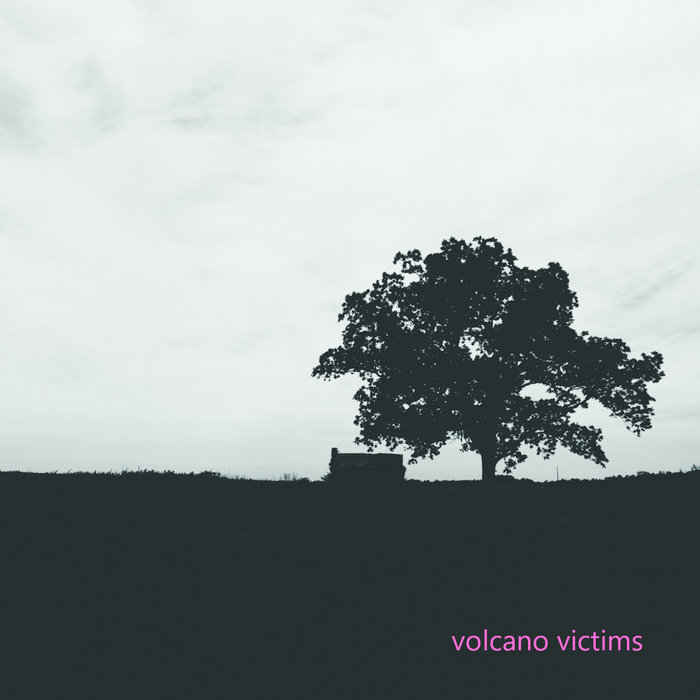 Gaui has been writing songs on and off for many years but it wasn't until summer 2012 he started Volcano Victims when he moved to Berlin.

The band's style of music varies from dark, dreamy and melancholic songs that are influenced by the Icelandic dark winters to more uplifting melodic indie. ... more

Bandcamp Daily  your guide to the world of Bandcamp

Guests include Kassa Overall and Muriel Grossman, plus an LP of the week by Van Hunt.